Serra do Ibitipoca: the trip

After my mom's death in March of 2014, I decided to explore the outside world again, and went on a trip to Minas Gerais where I visited a State Park at Serra do Ibitipoca.

I took a bus that could roll downhill any minute. But locals seem not to be aware of the danger. I focused on the scenic drive. 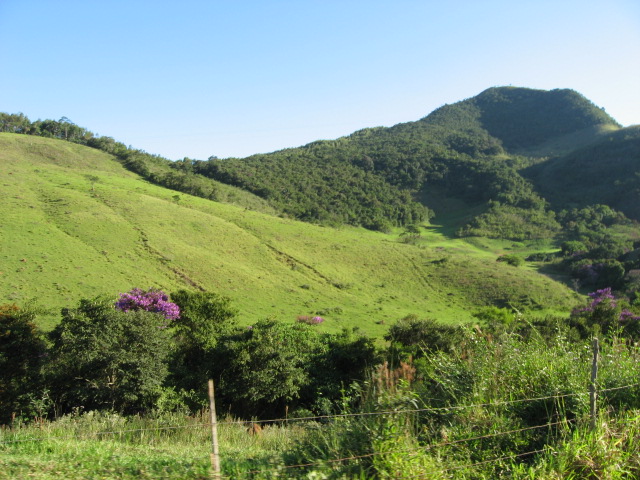 Then I got to the village of Conceicao do Ibitipoca. 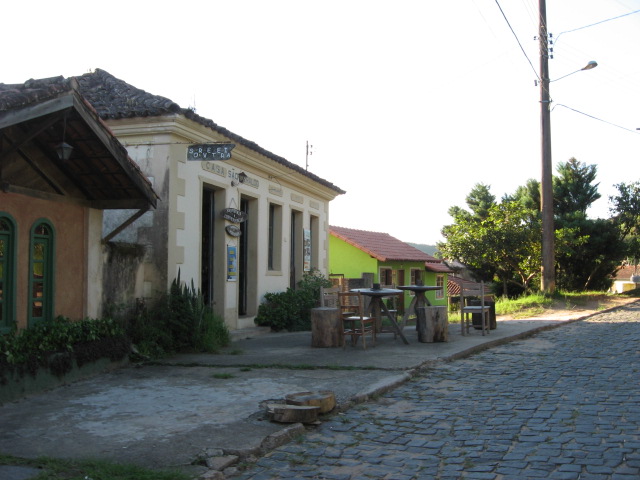 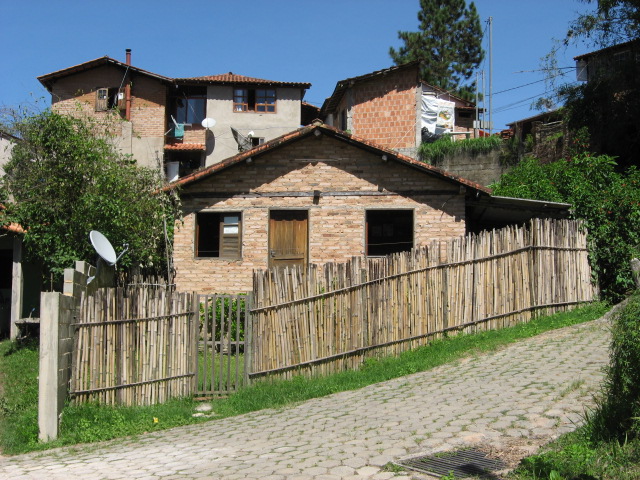 But it is actually dominated by this kind. 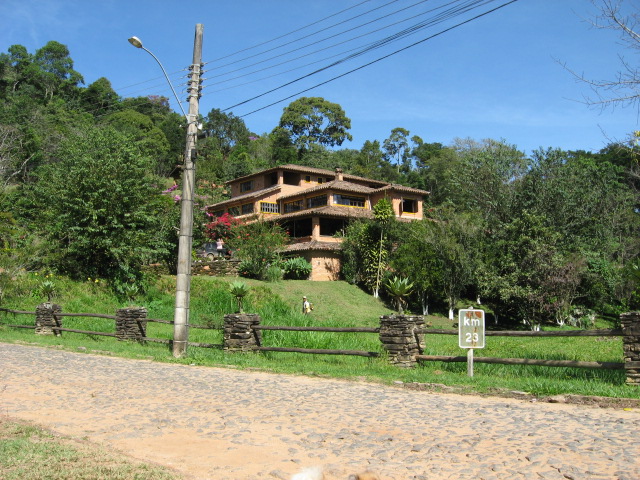 Beautiful expensive hotels for my pocket. So I stayed at an apartment with three bedrooms and more beds than I could count. The only thing that they didn't have and probably the one that I needed most besides cell phone signal was the internet connection. 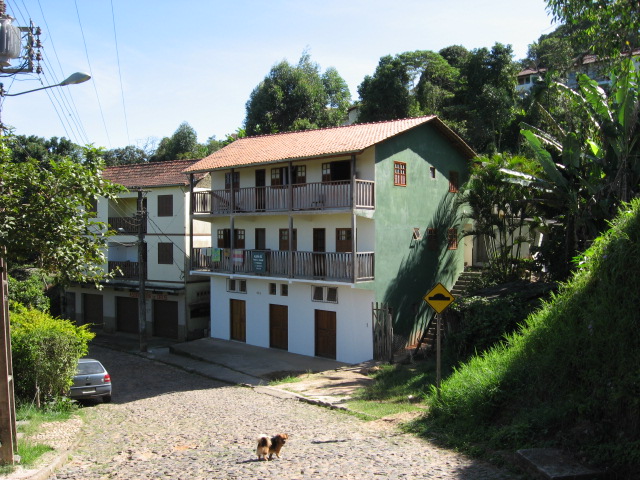 But the park was a few kilometers away.
I stopped by a cafe to charge myself with caffeine.  As any touristic place, everything looks upscale, but it is in truth just overcharged. 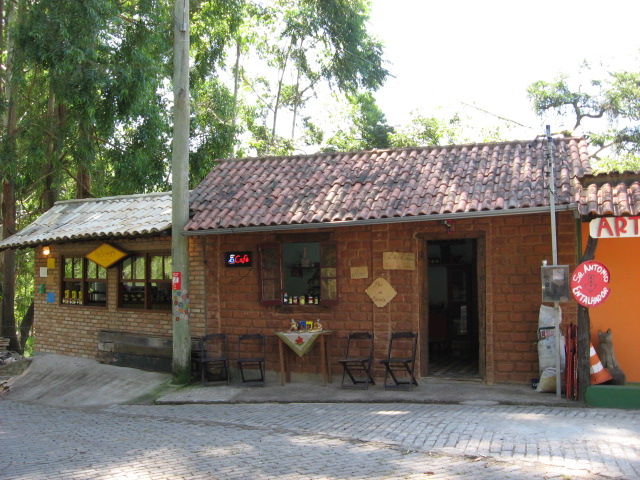 Then, I took the road. 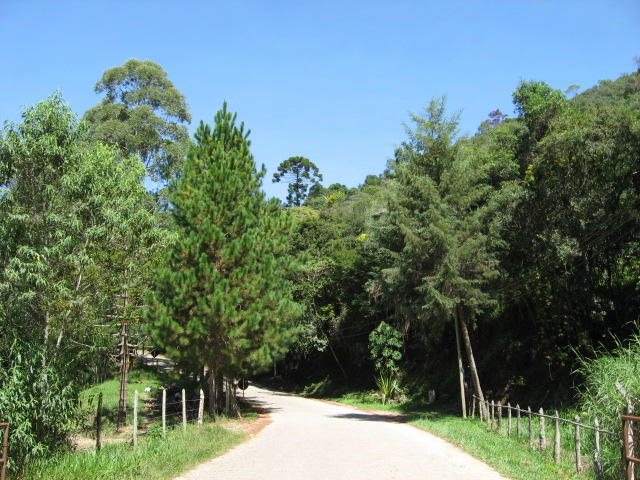 Three kilometers of uphill walk. I understand now why there is a bus to the park entrance. 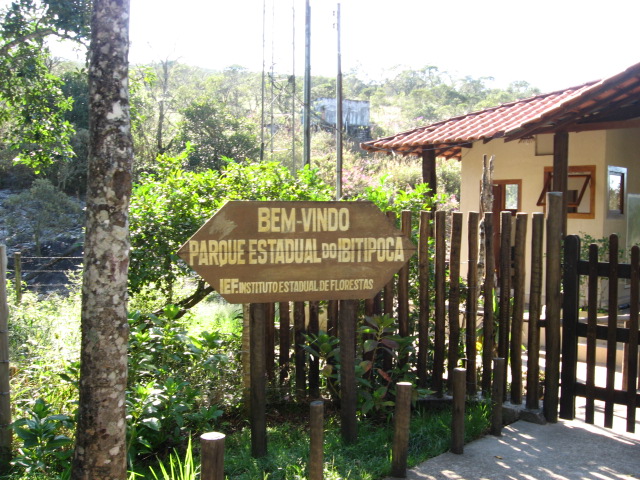 Well, by the time I arrived at the entrance, I was already on top of the mountain.
I saw I gigantic wall with stream of dark water running at its feet. 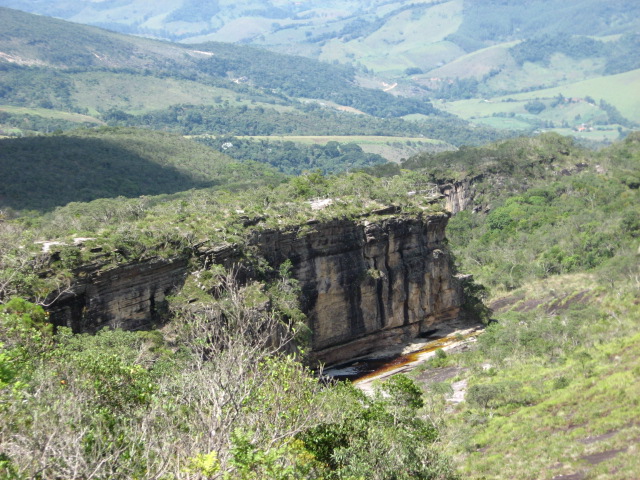 I took a trail to the lake. 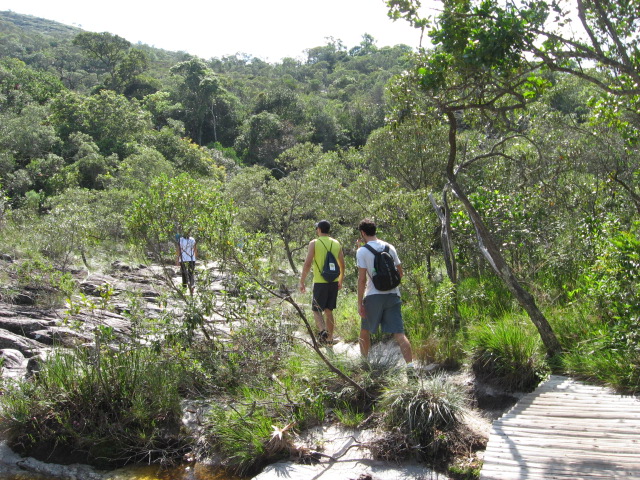 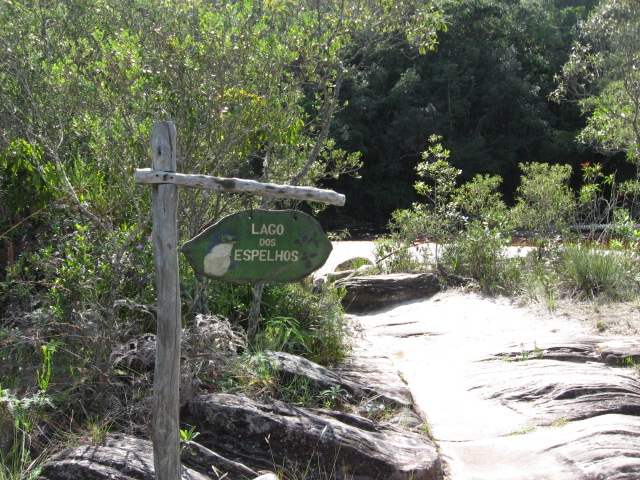 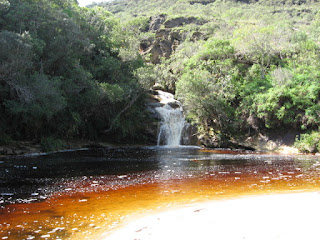 Found a waterfall, a stream, but I am still to find a lake, a mirrorlike one.
And then it became flat. 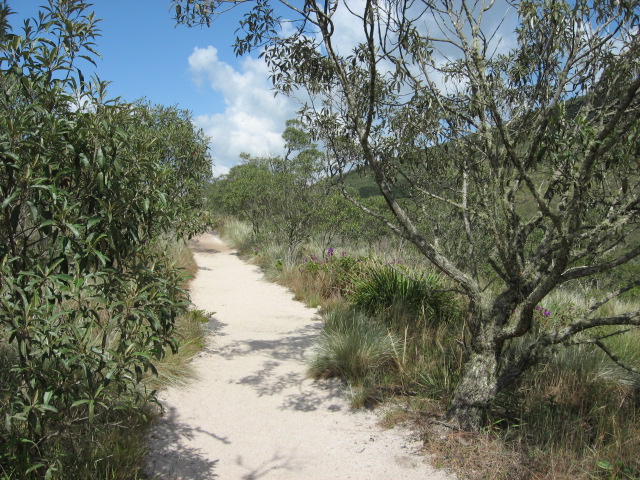 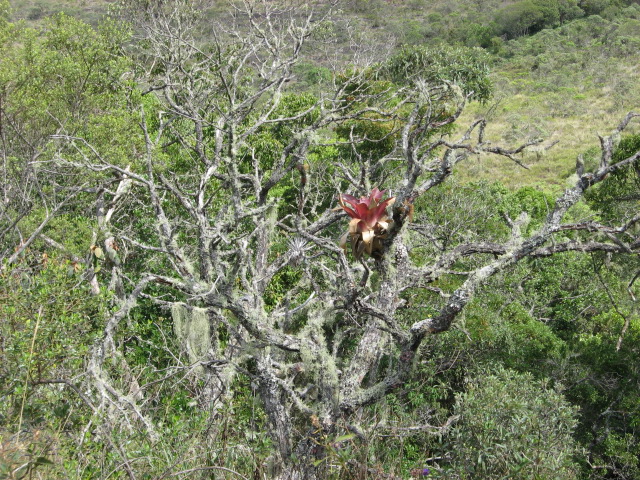 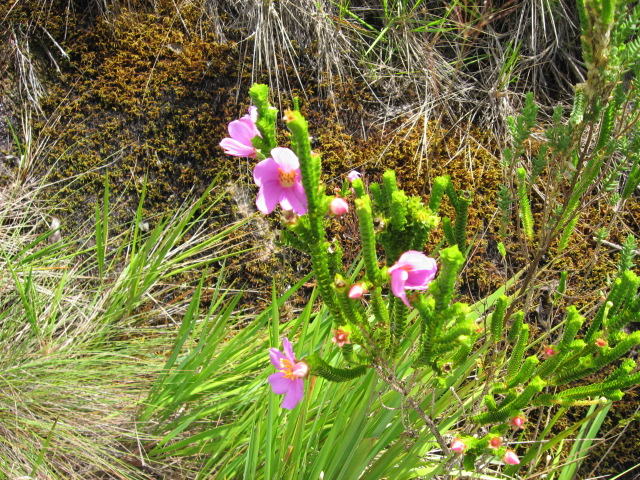 Definitely thirsty.
I wished this were amber ale while drinking straight from the stream. 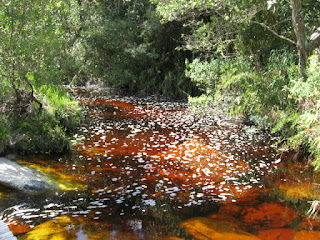 Then, I changed direction. Steps to the top? 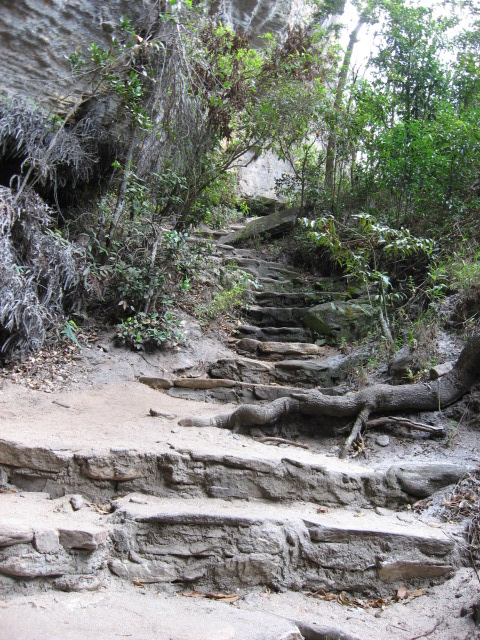 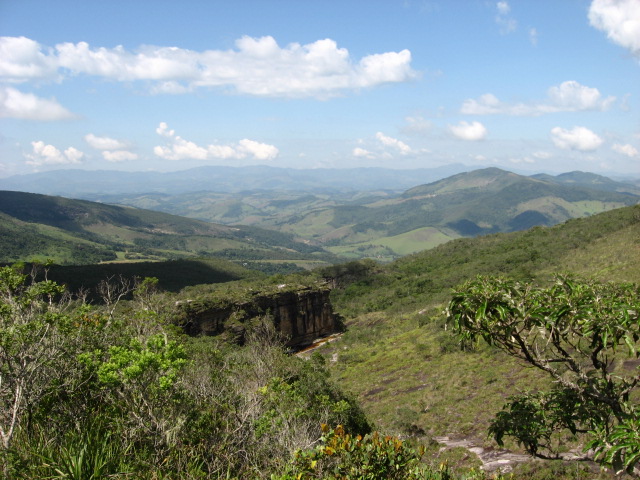 Walking down to find the stream running through the rock wall. 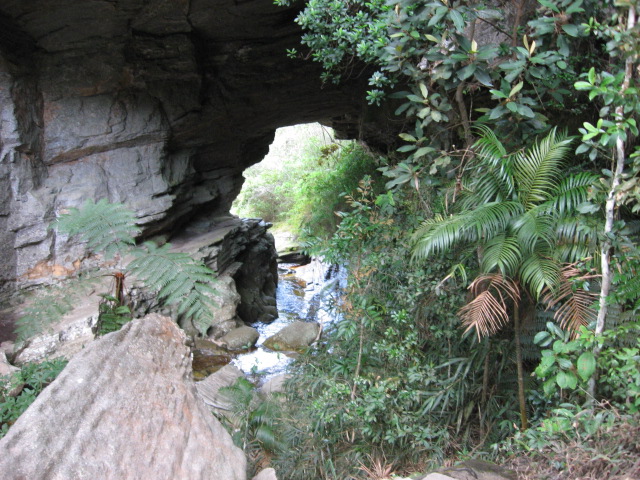 Then I followed the stream. 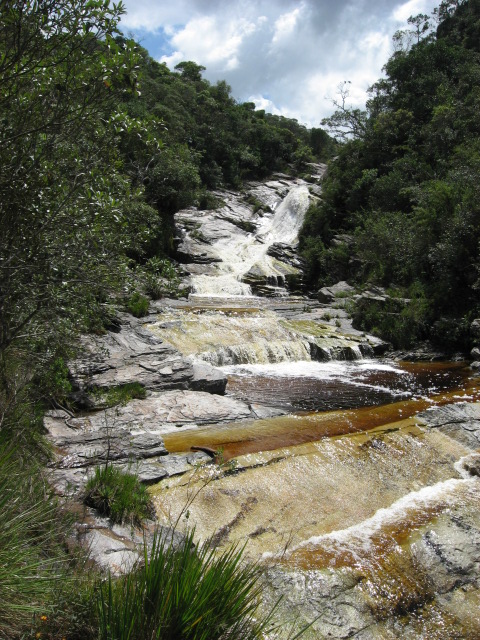 I also dunk my feet into the cold water. 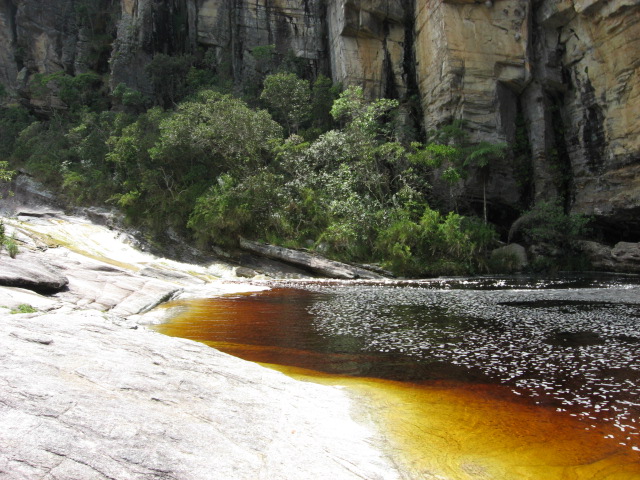 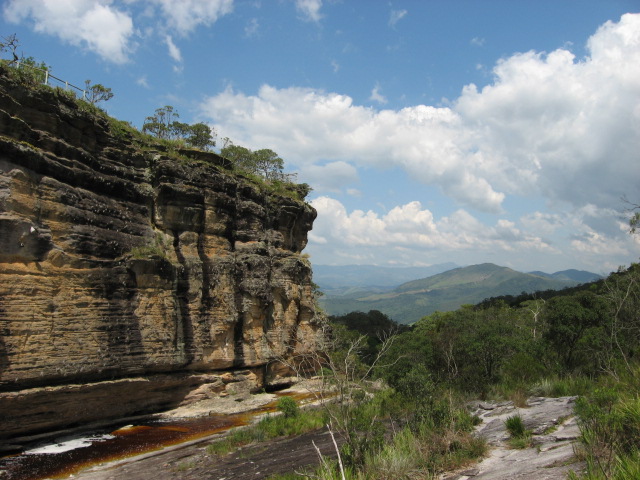 On the Mango Trail

My  morning run included a free fresh breakfast along the way. Aromatic, creamy, luscious, ripened on the tree mangoes. 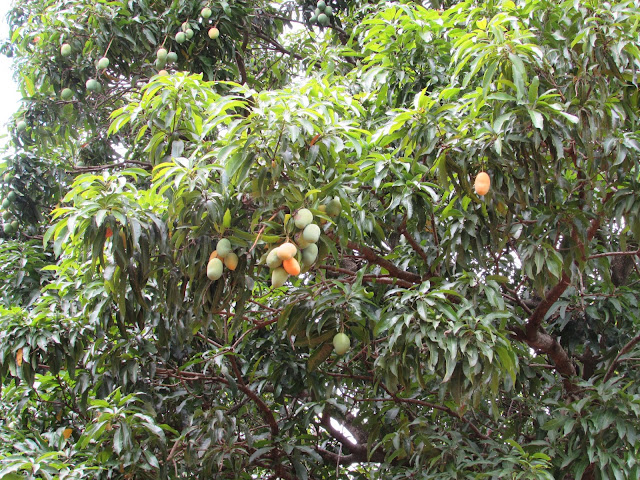 Sometimes too far up in tall trees. My option was to find a fresher one on the ground. 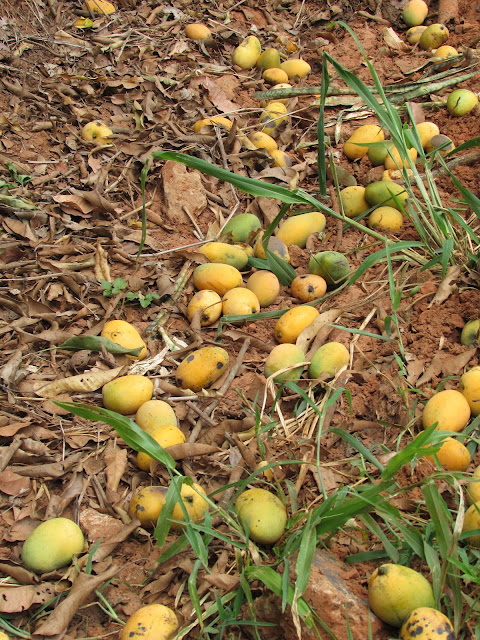 Not a hard task.

My hardest task was to get the fibers off my teeth (yes, the indigenous mangoes are small and full of fibers) and walk up the hill until I reached a faucet conveniently located at the front garden of a neighborhood church.

Of course, my run would stop at the first mango tree, and from then on, an arduous pilgrimage from one tree to another, until I was full and satisfied. Or no ripe mangoes left on those trees. (Hey, they don't ripened all at once.)

On some bad days, I would also get some guavas.
Posted by Back-to-the-Land in Brazil at 10:31 AM No comments: